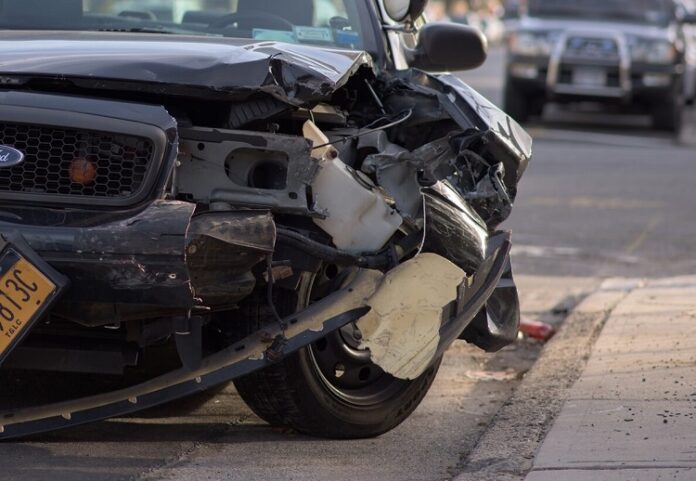 When a vehicular accident occurs, one of the significant factors afterward is determining who is at fault. Insurance companies are the ones with the job of figuring out who is at fault, and at times, it is evident, others, it is not as clear. Car accidents can be complicated, but as insurance companies make assessments, they can determine who was responsible for the accident. For additional information on establishing fault in accidents, visit this website: https://colonialsun.com/

There are numerous steps an insurance company goes through to determine who is at fault. First, everyone involved in the accident must bring their relevant information, the bystanders included, and bring it forward to the insurance company.

Once the insurance company figures out who contributed to or caused the wreck, it is determined who pays for medical bills after a car accident and any repairs to the vehicles involved. Depending on how many were affected in the crash, one or multiple people could pay. There are specific instances where there is more than one driver at fault for the accident. In those instances, there may be an agreement between insurance companies where each company claims a different percentage of the damage.

When Fault is Unclear

There may be cases where it is not entirely clear who is more liable. Witnesses are very helpful in figuring out what happened, but if two or more drivers were affected, they might not want to admit they were at fault. When this happens, bystanders and those who saw what occurred can help by giving their accounts. If multiple people agree on what they saw, it can verify who is liable for the accident.

If the drivers involved and witness statements still make it clear who was at fault, they may look in to see if there were any traffic cameras around that could have recorded the accident. If there is footage, it can be reviewed to determine the liability of the accident. Taking photos at the scene can also help give insurance companies evidence of who is at fault. Calling a police officer to the accident scene can also be helpful and should be the first action taken after a crash. Physical evidence like skid marks, paint on the vehicles, and injuries can also show who is responsible.

With all of this information, the state the accident occurred is a factor in determining how an insurance company can establish fault.

Twelve different states are considered no-fault. For these states, each individual’s insurance company will cover expenses for any damage or injuries that occurred. Contrary to this, financial responsibility is assigned to the person who caused the damage or injuries in at-fault states.

Along with fault and no-fault, some states have contributory negligence, where if there is a portion of fault for the accident, then they do not recover losses. There are also comparative fault states where insurance companies can reduce the compensation based on the level of liability for the individual.

When it comes to determining fault, insurance companies have many tricks up their sleeves to make sure they figure out who is liable.

What to Consider When Buying a Roof Rack

Dan Sullivan - February 2, 2023 0
A roof rack is a great way to take your car off road for longer trips, especially if you live in an urban environment....
Auto

How to Make a Self Driving Car Accident Claim

Dan Sullivan - February 1, 2023 0
If you've been injured in an accident caused by a self driving car, you may be eligible to make a claim against the auto...
Driving

Why Are Self-Driving Car Accidents So Complex?

Dan Sullivan - January 19, 2023 0
Automatic cars are surfacing in the news and on the Internet more than ever. Technology lovers are more than happy about having such amazing...
Auto

What Should I Do If the Car Temperature Gauge Goes Up...

Jasper Duplantis - January 3, 2023 0
If the car temperature gauge goes up and down while driving, it signals something wrong with your vehicle. You should pull over to the...

A Good Car Repair Shop Can Be a True Miracle Worker

How to Find a Decent Car Scrapper

Packing a bike for shipping

Determining Fault After an Accident?

First time to rent a car? This is how you do it properly

How to rent a car information to customers